The Children's International Learning Centre was established on October 24, 1970, as a volunteer project of the Hamilton-Wentworth United Nations Association. It is a not-for-profit organization supported by admissions, memberships, donations, grants and volunteers.

A world of care and respect for all people and our environment.

The City of Hamilton and the Children’s International Learning Centre are situated on the traditional territory of the Erie, Neutral, Huron-Wendat, Haudenosaunee, and Mississauga Nations. This land is covered by the Dish with One Spoon Wampum Belt, which was an agreement between the Haudenosaunee and the Anishinaabek  to share and care for the resources around the Great Lakes. We further acknowledge that this land is covered by the Between the Lakes Purchase, 1792, between the Crown and  the Mississaugas of the Credit First Nation.

This land acknowledgement marks an important step in the process of Truth and Reconciliation, honouring the land and becoming better informed neighbours and partners.

Promote respect for diversity and awareness of our world community through guided discovery and interactive artistic programmes. 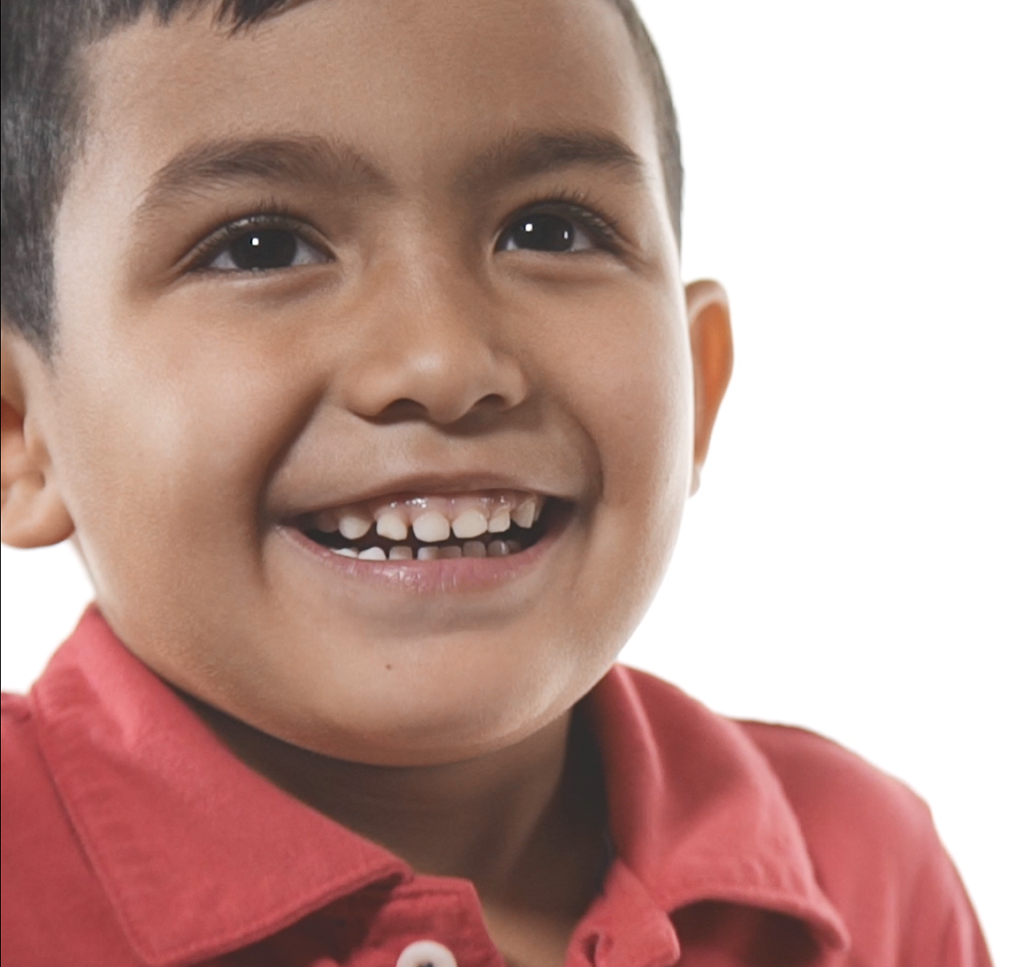 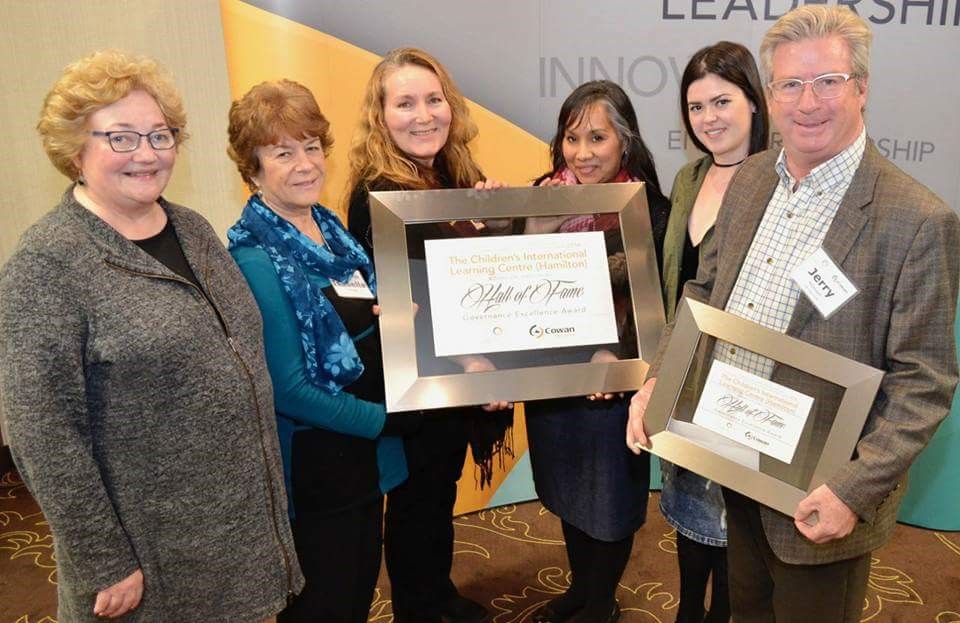 25th Anniversary of the United Nations

The CILC was established in Hamilton, in October 1970, to help celebrate the 25th anniversary of the United Nations. The CILC, housed in a single room and requiring untold volunteer hours to set up temporary displays in schools and libraries, dreamed of acquiring artifacts from every continent.

In January 1972, the CILC received the official approval of the Director of Education for Hamilton Public Schools for classes to visit. For many years, school classes and community groups visited the CILC in a permanent space at the MacNab St. YWCA. By 1990, the Children's International Learning Centre, had grown to be a free-standing not-for-profit organization with its own Board of Directors and was working from its own suite at 100 James St. S., using artifacts from over 92 countries, to produce interactive educational programming for all ages.

The CILC has a Board of Directors, with a maximum of 15 members, which meets once a month. The Board uses a governance model and members also serve on one or more CILC committees.

Patron Organization of the LGO

The CILC is a patron organization of the Lieutenant Governor of Ontario, The Honourable Elizabeth Dowdeswell, OC, OOnt

The CILC is lucky to be one of fifty organizations across Ontario honoured in this way.

Fourth-year Undergraduate student at McMaster University studying Biomedical Discovery & Commercialization (BHSc). Has been involved with the CILC since 2019. A passionate and engaged member of the community who actively contributes to promoting diversity and equity within all domains of Hamilton and area.

Chair of the By-Laws and Policies committee, Isabella has been a member of the CILC since 1994 because she firmly embraces the mission and vision of the CILC.  Before becoming a board member she frequently visited the CILC with her elementary and Immigrants Working Centre classes. She has served on the board as vice-president, president and on various committees during the 1990s-2010. At present she is finalizing policies for the safety of our employees, volunteers and visitors during COVID-19.

A registered Professional Engineer who works for Morrison Hershfield, a consulting engineering firm, as a Project Manager.

He has been inspired by the lofty vision of the CILC and the goal of creating a world of care and respect for all people. He is the outgoing President of the CILC and is also a member of the CILC Strategy and Visioning Committee.

Procurement Executive who works for Manulife, a financial services firm with headquarters in Toronto.

The mission statement and goals of the CILC are very much in line with Eric’s values around diversity and inclusion. Eric is Chair of the CILC Strategy & Visioning Committee.

Honours Life Sciences (BSc) graduate at McMaster University. She has been a CILC volunteer since the fall of 2018. Sahanah aims to truly dedicate her skills and efforts to CILC's benevolent objectives and vital commitment to diverse communities.

If you share our vision and would like to support the Centre, there are many ways you can help!

To find out more, visit our Volunteer and Membership pages.